Barcelona is the capital and the most populous city of Catalonia and the second largest city in Spain, after Madrid. With a population of 1,621,537 within its administrative limits on a land of 39 sq mi. It is located on the Mediterranean coast. It is today one of the world’s leading tourist, economic and cultural-sports centres and its influences all contribute to its status as one of the world’s major global cities. Also ranks as one of the top beaches in the world by Discovery Channel and National Geographic.

Barcelona was listed as the 16th most livable city in the world, according to lifestyle magazine Monocle. Similarly, it occupies 13th place in the world on Innovation Cities Global Index. It’s the 4th richest city by GDP in the European Union and 35th in the world.

Founded as a Roman city, Barcelona became the capital of the Counts of Barcelona. Many of the buildings date from medieval times, some from as far back as the Roman settlement of Barcelona. Barcelona has many historic buildings and monuments. One of the best known buildings is La Sagrada Familia church that has been under construction since 1882 and is still unfinished, completion is planned for 2026.

I hope we get a chance to visit the beaches and see what the hype is all about. Check out the Daily Journal and Live Streams for pictures and videos of what I find out here. 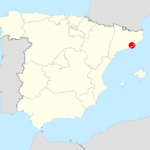 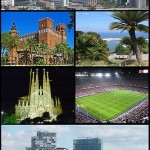 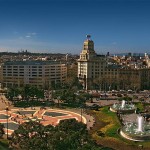 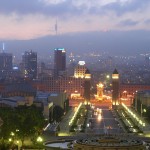 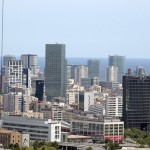 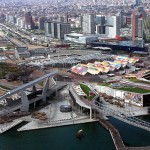 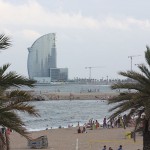 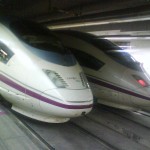 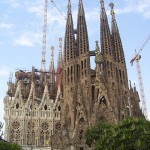