I will be in Dubrovnik on August 20

Dubrovnik is a Croatian city on the Adriatic Sea coast positioned at the terminal end of the Isthmus of Dubrovnik. It is one of the most prominent tourist destinations on the Adriatic, a seaport and the centre of Dubrovnik-Neretva county. Its population was 43,770 in 2001,down from 49,728 in 1991. In 1979, the city of Dubrovnik joined the UNESCO list of World Heritage Sites.

The prosperity of the city of Dubrovnik has always been based on maritime trade. In the Middle Ages, as the Republic of Ragusa, also known as a Maritime Republic (together with Amalfi, Pisa, Genoa, Venice and other Italian cities), it became the only eastern Adriaticcity-state to rival Venice. Supported by its wealth and skilled diplomacy, the city achieved a remarkable level of development, particularly during the 15th and 16th centuries. Although demilitarised in the 1970s with the intent of forever protecting it from war devastation, in 1991, after the breakup of Yugoslavia, it was besieged by Serb-Montenegrin forces for 7 months and heavily damaged by shelling.

During my visit here I’m thinking of maybe taking an excursion to the delta of the Neretva River, one of the best preserved wetlands in Europe, home to numerous species of birds and fish. Cruising the river in a ladja (local wooden boat)… hmm Then returning and checking out the city shops of Dubrovnik.

Unfortunately because I will be in the country of Croatia and in a remote area I will not be able to live stream pictures. So I will have to upload them until I arrive in Venice, Italy. 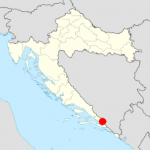 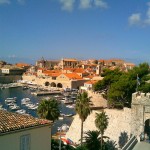 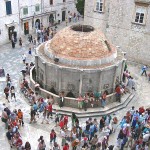 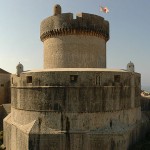 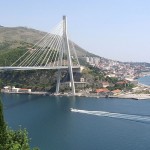 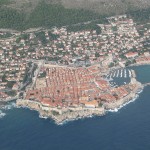 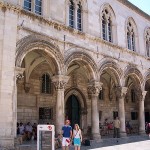 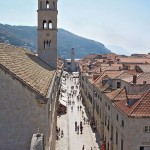