I will be in Naples on August 18

Naples is a city in Southern Italy, situated on the country’s west coast by the Gulf of Naples, lying between two notable volcanic regions. Naples is known internationally for its rich history, art, culture, architecture, music and gastronomy and has played an important political and cultural role on the Italian peninsula and beyond throughout its 2,800 years of existence. Naples is one of the oldest continuously inhabited cities in the world.

The historic city centre of Naples is the largest in Europe, covering 1,700 hectares. Naples has been the capital of duchies, kingdoms and one Empire and has consistently been a major cultural center with a global sphere of influence, particularly during the Renaissance and Enlightenment eras. In the immediate vicinity of the Naples are numerous sites of great cultural and historical significance, including the Palace of Caserta, Pompeii, and Herculaneum.

During my visit I will be visiting Pompeii. Pompeii is considered to be one of the world’s finest examples of an ancient roman town. The history of this town was buried by ash and pumice stone in 79 AD and it was lost for nearly 1700 years before its accidental rediscovery. Twenty thousand people lived in this provincial town, of which 2,000 perished in the horrifying eruption of Mt. Vesuvius in 79 A.D. Much of the twenty feet of ash and pumice stone that covered Pompeii has been removed during the last 200 years to reveal all the details of everyday life that was frozen in time.

If you have never heard of Pompeii it’s an interesting story, so read up.

During my visit in Naples I want to visit Pompeii, Sorrento, and Capri.

Don’t forget to check the live streams for pictures and videos. 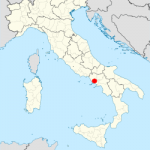 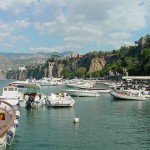 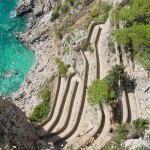 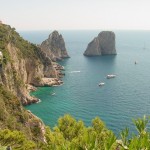 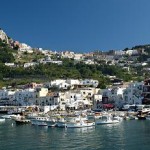 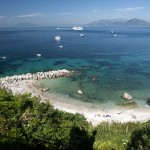 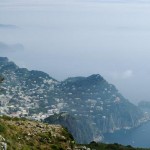 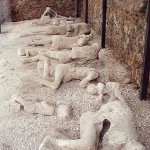 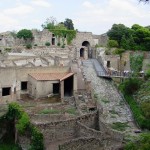 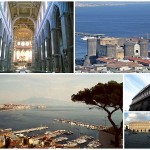 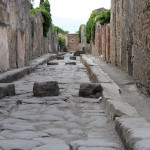