I will be in Rome on August 17

Rome is the capital of Italy and the country’s largest and most populated city and commune, with over 2.7 million residents in 496 sq mi. The city is located in the central-western portion of the Italian Peninsula, on the Tiber River.

Rome’s history spans two and a half thousand years. It was the capital city of the Roman Kingdom, the Roman Republic and the Roman Empire, which was dominant power in Western Europe and the lands bordering the Mediterranean Sea for over seven hundred years from the 1st century BC until the 7th century AD.

During our visit in Rome we will be in Rome all day and visit land marks like the different Piazza’s, monument to Vittorio Emanuele II, Colosseum, Arch of Constantine, Trevi Fountain and maybe the museum, basically sight seeing throughout the city.

It will be a long day but make sure to check out the live streams to see pictures and videos uploaded throughout the visit. 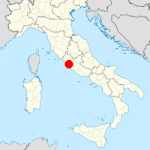 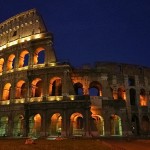 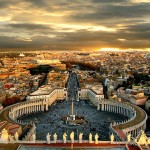 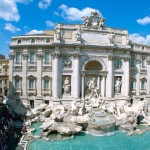 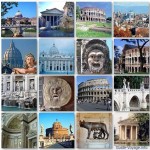